Cotton is a soft, supple base fiber that develops into booties or protective shells of plants of the same name. The fiber is almost entirely made of cellulose. Under natural conditions, cotton booties help spread the grain. 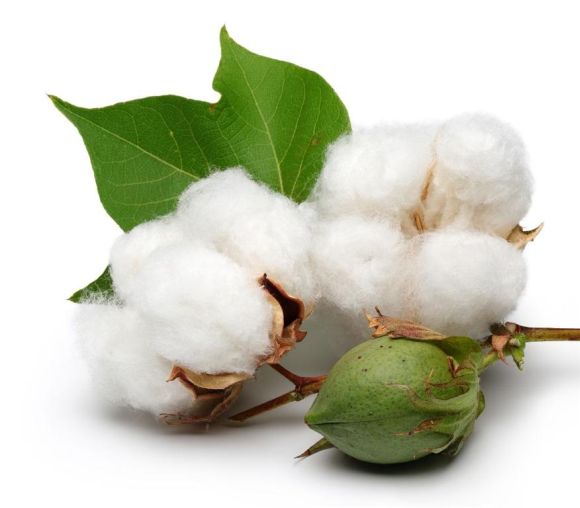 A cotton tree is a shrub present in the tropical and subtropical regions of the entire planet; including the Americas, Africa and India. The largest variation in wild cotton species is found in Mexico, followed by Australia and Africa. Cotton has been domesticated independently in the New and Old World.

From antiquity to today

The fiber is most often converted into yarn or yarn and used to produce a soft, breathable fabric. The use of cotton fabrics dates back to prehistory; fragments of cotton fabrics dating back to 5000 BC BC were discovered during excavations carried out in Mexico and even older, between 6000 and 5000 years BC. BC in northern India. Although cotton has been grown since antiquity, it is only the invention of the cotton ginner that has reduced production costs, which has led to widespread use. It is today the most used natural fiber in the world.

New World cotton species currently belong to most of modern cotton production. However, two Old World species were widely exploited before 1900. Cotton fibers are available in four colors: white, brown, pink and green, but cotton producers fearing the genetic pollution of colors have banned the cultivation of cotton colorful in most cultures in the world.

The first mention of the existence of cotton on the Indian subcontinent dates from the millennium between 6000 and 5000 years before our era. Cotton fibers have been found in Neolithic copper pearls.

The cultivation of cotton in the Indus Valley (which covers the present-day part of Pakistan and north-west India) dates from 3300 to 1300 BC BC. The cotton industry in the Indus Valley was fairly well developed and some methods of fiber winding and canvas production were used until the industrialization of India.

Between 2000 and 1000 BC Cotton was already known almost everywhere in India.

Woven cotton fabrics were found in a cave near Tehuacán, Mexico, dating back to around 5,800 BC. The domestication of highland cotton in Mexico is dated between 3400 and 2300 BC.

In Peru, the cultivation of local cotton species from Barbados cotton dates back to around 4,200 BC. J. – C. and was the pivot of the development of the coastal cultures such as Norte Chico, Moche and Nazca. Cotton was grown upstream, then tied and traded with fishing villages on the coast for fish. The Spanish who came to Mexico and Peru in the early sixteenth century met people who grew cotton and wore cotton clothes.